A Traditional Window Treatment For The Modern Home

Wood shutters add beauty and character to any home.

Exterior wood shutters speak of tradition and authenticity and will keep your home looking modern with clean lines. Adding shutters is one of the few improvements that provide a return on your investment when it’s time to sell!

Gulf Coast Shutters offers wood shutters of the highest quality, installed with expert craftsmanship. The combinations of style, wood, and finish are numerous and making matching shutters to your home a breeze.

All wooden shutters are available with a paint or stain finish.

or fill out the form below 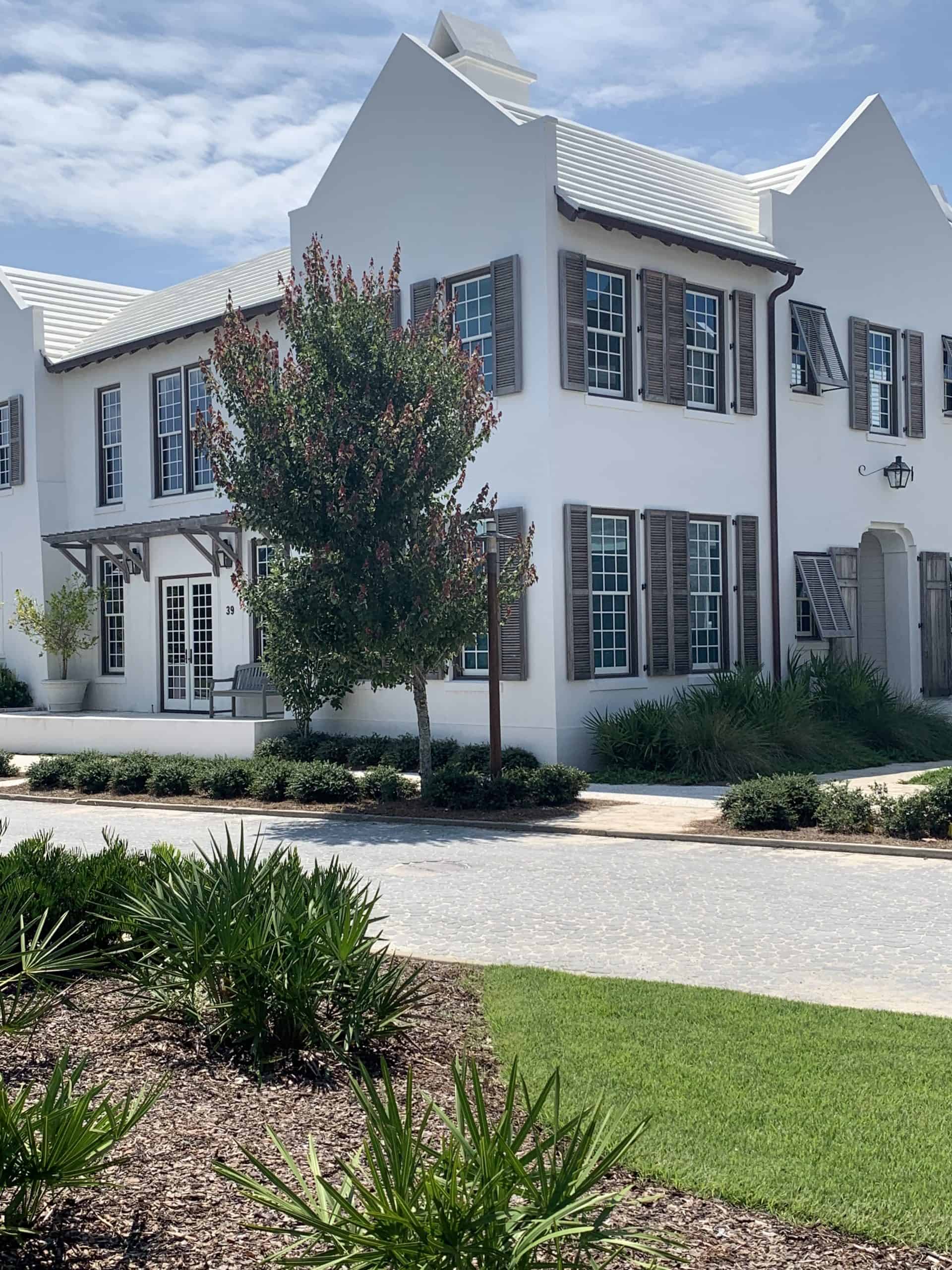 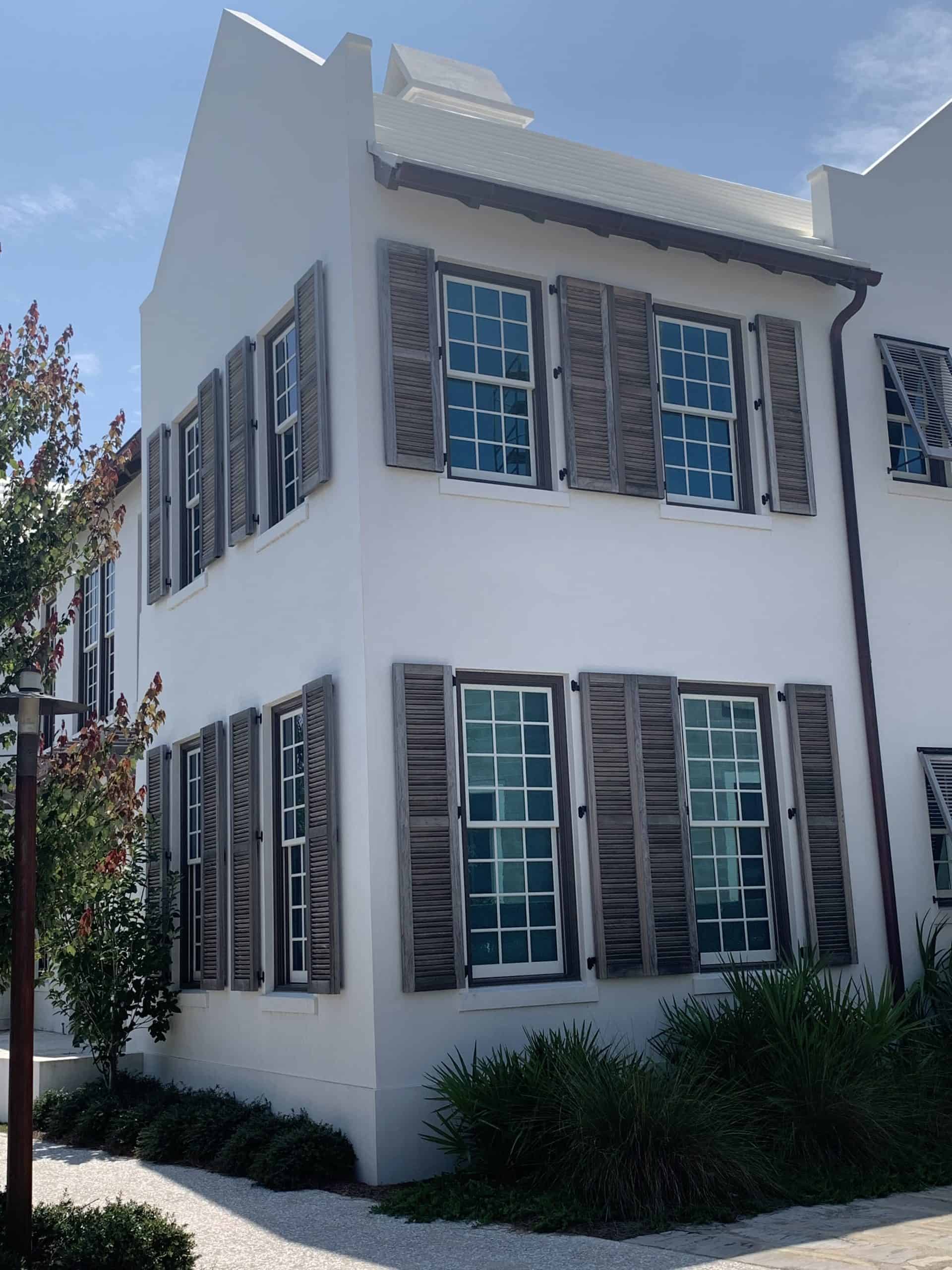 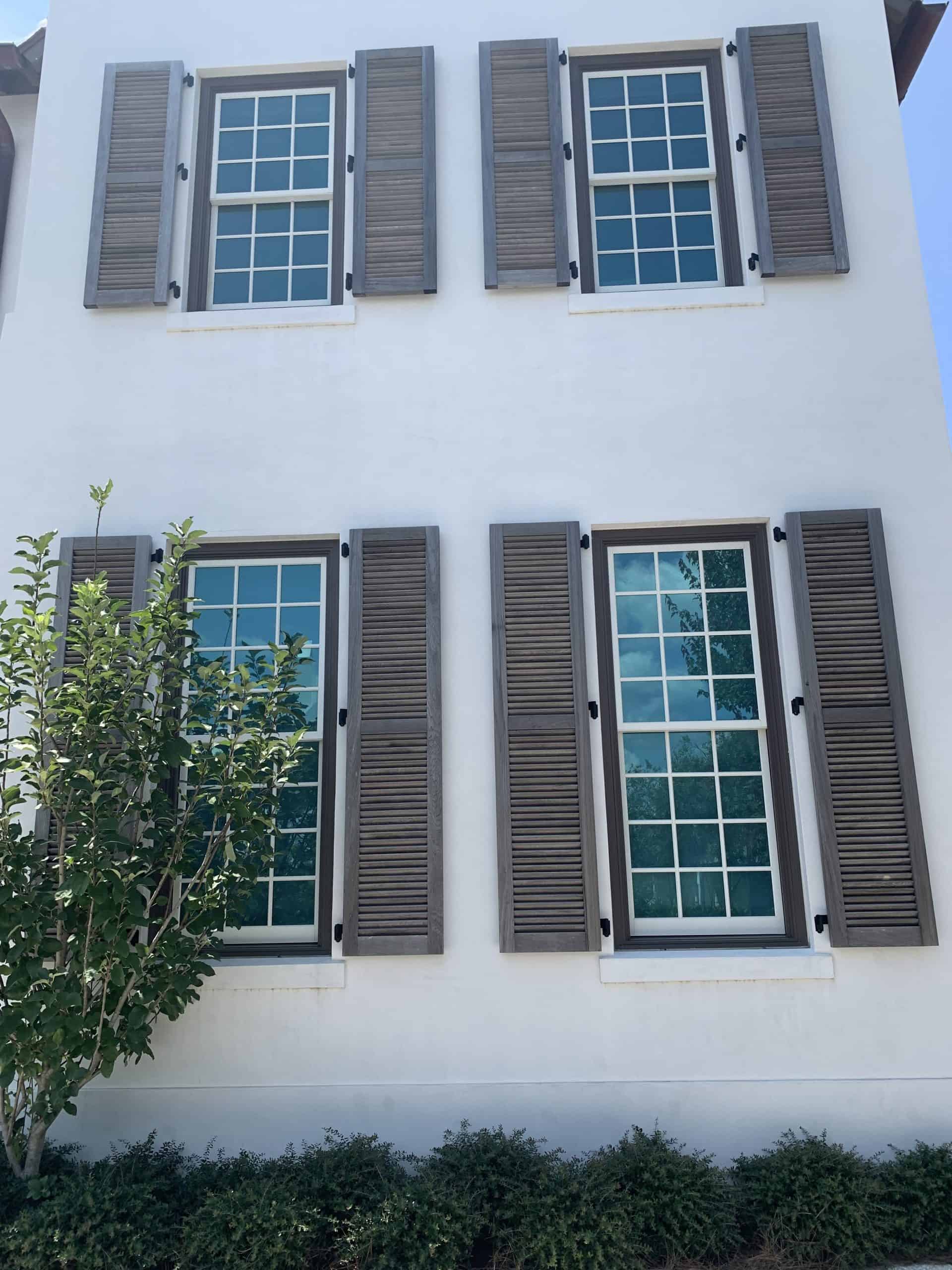 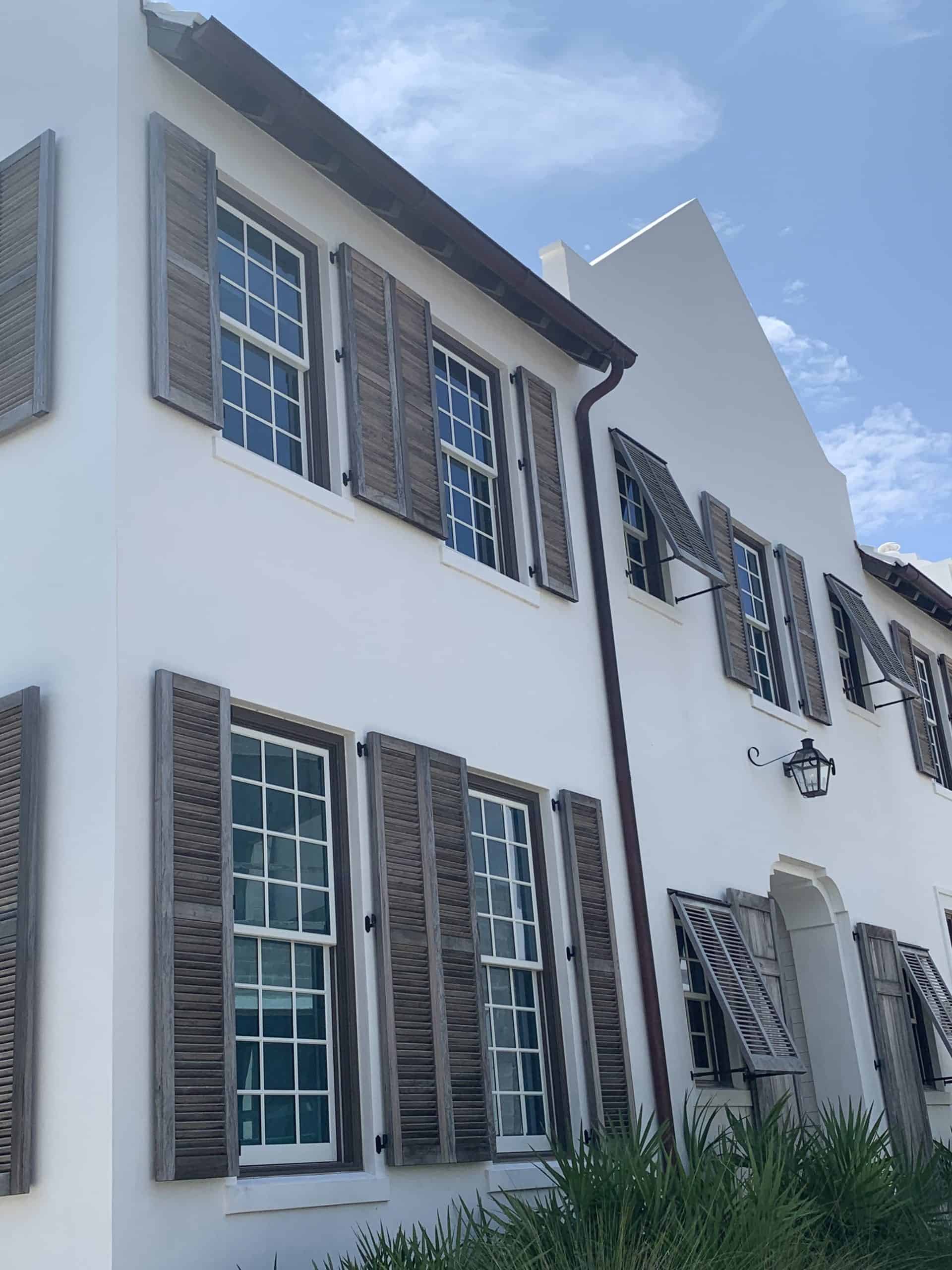 The five varieties of exterior shutters are: Louvered, raised panel, flat panel, board and batten, and Bahama. Consider the many types of shutters accessible and whether you want louvered or raised panel shutters for your house, as well as other characteristics such as size, design, security, or protection from the elements when deciding which sort of shutters to install.

WOODEN SHUTTERS – WHAT DO THEY COST?

Every Job is unique and prices will vary greatly. Let us provide you with a personalized estimate.

Get Your Custom Estimate 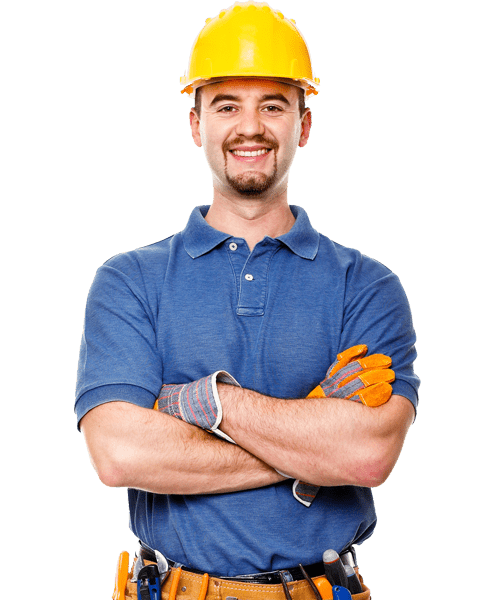 Gulf Coast Shutter has been locally owned and operated since 2001 with a primary focus of beautifying and protecting homes and businesses in Northwest Florida. - Read more 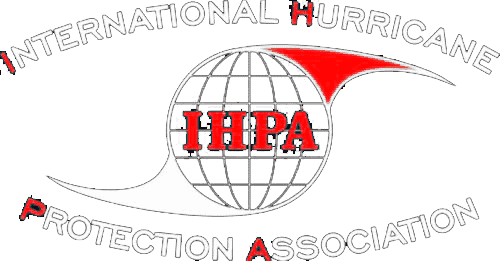